This special focus report analyzes market impact of ongoing tech war between the U.S. and China on the future of Chinese high-tech industries. Among the questions analyzed are:

ZTE’s slogan: Tomorrow never waits. Tomorrow may never come to ZTE and other Chinese tech companies in the light of new US measures to mitigate China’s high tech influence.

Having researched the market, financial and technological implications of ongoing trade war between the U.S. and China, the report comes to conclusion that the U.S. have the upper hand in this conflict. This ad hoc report has been non-exclusively commissioned by US government agency. Order the report to learn more.

The Chinese dragon may have its “Fire and Fury” moments, due to dependence of the global supply chain on Chinese tech component industry. Yet any attempts of the Chinese government to hold the rest of the world a hostage of its supply power will likely to backfire, like it happened in the rare earth conflict between Japan and China in 2010. After China threatened to cut off supply of rare earth minerals to Japan in 2010, other countries just stepped in and boosted production. The Chinese dragon tends to overplay its Dracarys powers, “Fire and Fury” approach will likely end with fizzle, not sizzle.

Is DJI the next? 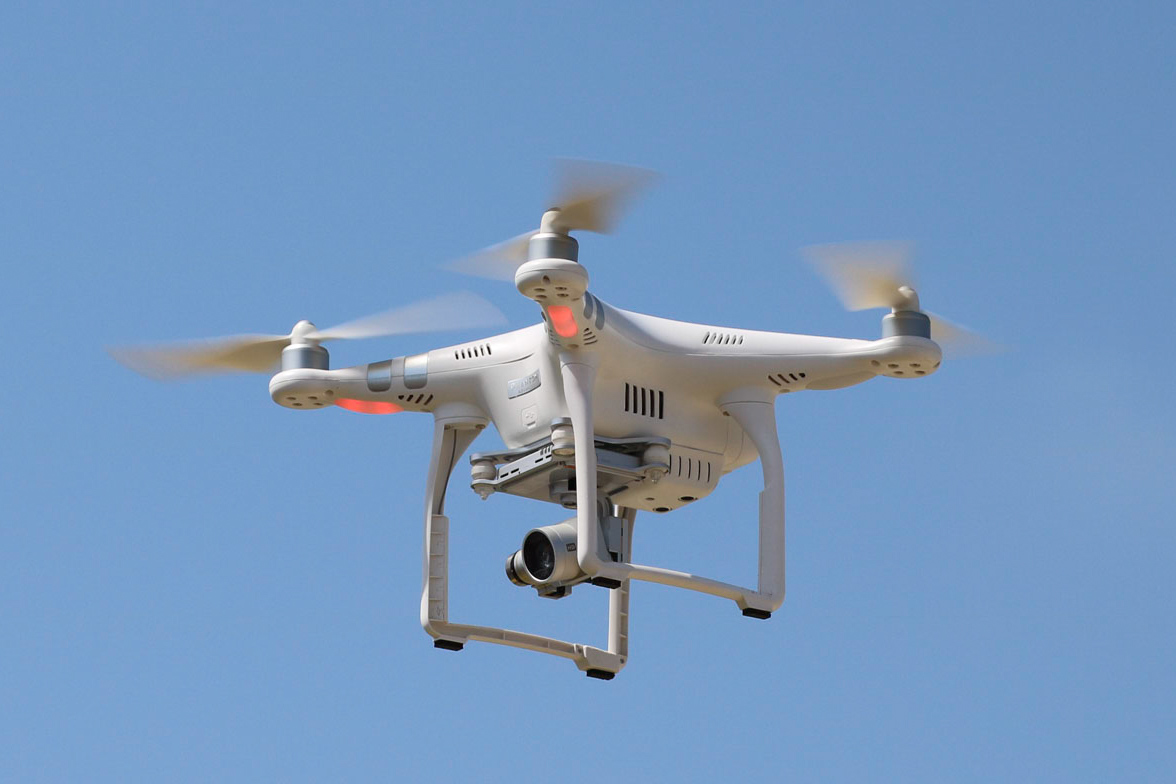