Holographic display technology is a cutting-edge technology that has the potential to revolutionize the field of augmented reality (AR) gaming. Holographic displays create the illusion of 3D objects floating in the air, providing a more immersive gaming experience than traditional 2D displays. However, while the technology has made significant progress in recent years, it is still in the early stages of development and has some limitations that need to be addressed. 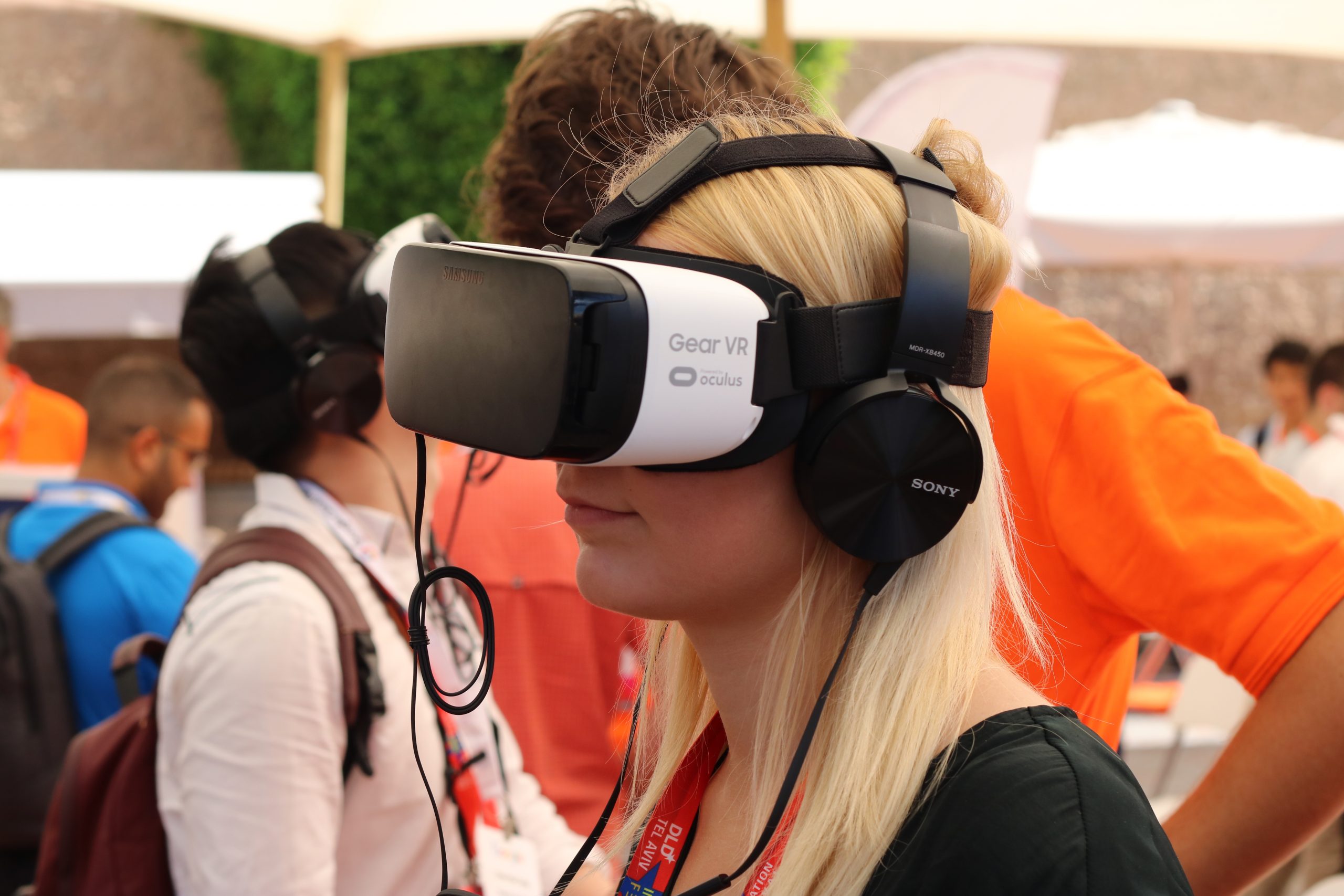 Another challenge is the issue of vergence-accommodation conflict, which arises when the eyes have to adjust to different distances, which can lead to eye strain and fatigue. This issue is still being researched and solutions are being developed to overcome this problem.

In conclusion, holographic display technology has the potential to revolutionize the field of AR gaming by providing a more immersive gaming experience. However, the technology is still in the early stages of development and has some limitations that need to be addressed, such as a limited field of view and low resolution. Additionally, the cost of producing these displays is still high, making it less accessible for most consumers. Despite these challenges, researchers and companies are continuing to work on the development of this technology, and it’s likely that we will see significant advancements in the near future.