Disruption to photography industry is coming in many forms and from different directions
Success of mobile phone industry has demonstrated the power of OS-powered device with SDK open to third party developers. Software-defined camera is still a thing of future yet advancements in computational photography are making smartphone cameras more and more capable and it’s only a question of time before Apple, or Google, or Samsung or Kodak will target seemingly impregnable photography camera market. The digital camera industry is particularly vulnerable to a market scenario of a newcomer with white box camera or software-defined OS-powered camera fitted with open-standard interchangeable mount. This highly disruptive trend can emerge any moment from Chinese manufacturers of CCTV cameras, third party lens manufacturers, mobile industry or entirely new entrant supported by generous VC funding.

Our bet is on Android-powered mirrorless camera, more likely APS-C rather than full frame at the first stage, with open mount and communication protocol standards, open SDK and DNG* file format. Lens-wise, the first software-defined camera will most likely will hit the market with a single prime lens, either 28mm, or 35mm or 50mm full frame equivalent. The third party lens and adapter manufacturers will be quick to fill the vacuum by supplying the full range of lenses and adapters to legacy glass. We forecast a rush of app development to enhance camera functionality for different scenarios, bridge the gap between legacy accessories and glass and build a seamless workflow.

The name of the game is to level the market landscape, shifting the focus from hardware-centered device to app ecosystem
*Note: Digital Negative (DNG) is a patented, open lossless raw image format written by Adobe used for digital photography. While DNG is the Adobe proprietary format, Adobe’s license allows use without cost on the condition that the licensee prominently displays text saying it is licensed from adobe in source and documentation.

Our visit to Photokina 2018, multiple interviews with executives of major photography brands and new product announcements have just confirmed that the photography market will gradually move in the right direction:

Camera manufacturer still can do a few things to improve their standing without drastic changes to entire camera ecosystem just by lessening to the customers:

The report, based on survey of professional, semi-professional and amateur photographers, analyses possible market scenarios and quantifies market impact of open camera platform on major camera and lens manufacturers. 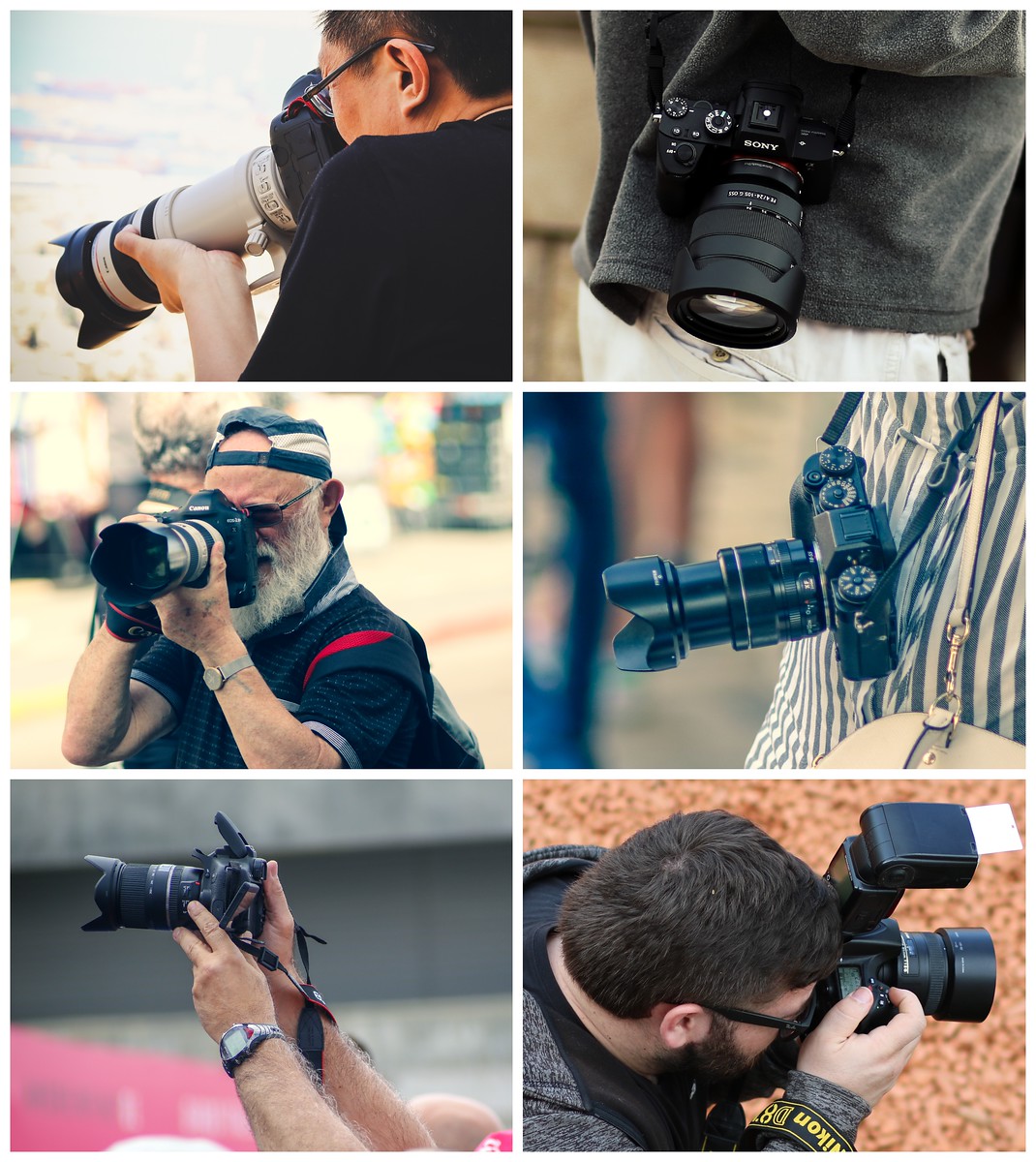